As founder and CEO of Finch Fortress Films, James Velissaris is working to make a comfortable, accurate, and inclusive space for independent artists. Giving those artists an opportunity to make their voices heard matters to him. He also wants to ensure that good artists who have strong visions have places to go, especially when they’re overlooked by the major film companies.

It can be difficult to get started in film, and for non-mainstream artists with stories that are unique and compelling, finding a smaller company is often what they need for a good beginning. When artists don’t yet have a following, or they’re working to reduce industry stereotypes, Velissaris wants to make sure they have the voice and the space they need to turn their vision into a reality.

James Velissaris Credits Much of His Success to His Upbringing

With the confidence, faith, and humility he credits to his mother, James Velissaris is focused on encouraging others to be themselves and reject the stereotypes and labels that society so often tries to place on them. The commonly seen cinematic experience may not be the real experience for a lot of individuals, particularly for those who are more marginalized and feel compelled to make their voices heard.

Velissaris grew up in Chicago and excelled at both football and academics. He went to college at Harvard University, where his dedication provided him with a degree in economics and a position of running back (and later cornerback) for the university’s football team. He also attended Columbia University, where he earned a master’s degree in operations research, with a concentration in financial engineering. 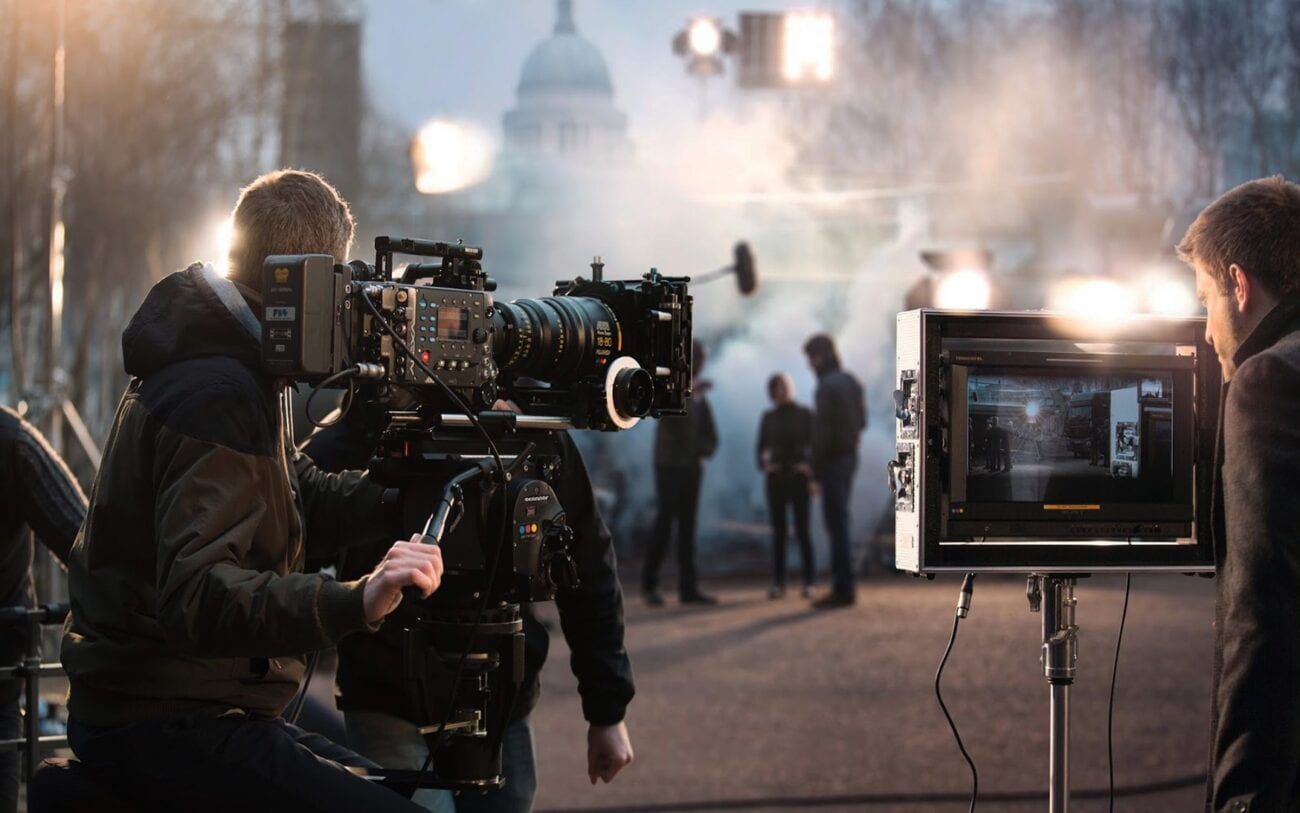 He received scholarships and also took on-campus jobs while showing instructors what he was capable of and getting involved in student groups. He has worked as an analyst and also published statistical research, but now his focus is on film and production, so others can have opportunities to be their authentic selves. His extensive knowledge means he has a lot to offer anyone who wants to get into the industry and see their vision come to life.

A Focus on Unique and Valuable Projects

At Finch Fortress Films, Velissaris and his partner look for projects that are unique, and that causes the audience to think about reality versus perception in television, film, and digital platforms. By challenging the way people are conventionally portrayed and evoking strong emotion, storytellers and artists are able to reach audiences who need to understand how marginalized groups are actually seen by others.

Race, sexual orientation, and gender are often treated inaccurately by the media, and people who fall into marginalized groups based on these characteristics can struggle to be heard and seen correctly. James Velissaris and his partner are both black, so they have experienced this lack of authenticity in mainstream media. By creating this film company, Velissaris is working to reduce that experience for others.

With continued growth, the company will provide even more opportunities for people to have their voices heard. Finch Fortress Films also makes it easier for those who don’t fit the “standard” experience portrayed by the media to see others like them receiving the proper representation they deserve. That can go a long way toward encouraging a higher level of diversity and acceptance in the world.